Celeb moms talk about postpartum depression and limits of the ‘reveal’ 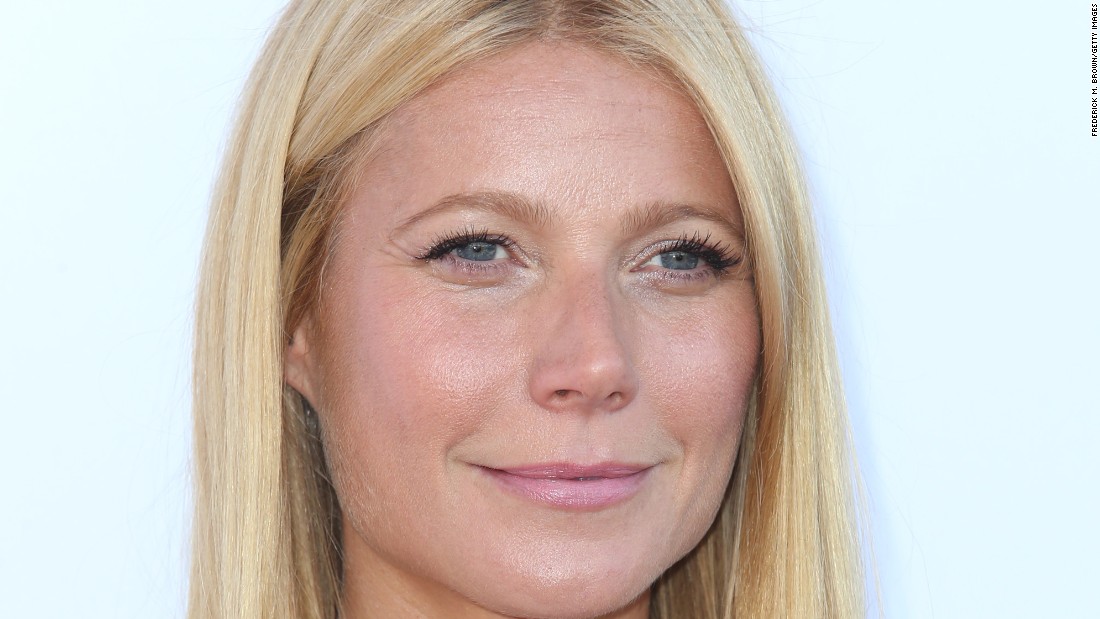 Long purveyors of the perfect mom image, these women are now presenting a more tarnished, which is to say accurate, version of motherhood by discussing their mental health struggles following the birth of their children.

In the pages of glossy magazines and on network television shows, Chrissy Teigen, Hayden Panettiere, Gwyneth Paltrow, Adele and Alanis Morissette, among others, have spoken about their struggles with the condition. They’re following the lead of Brooke Shields and Marie Osmond, both of whom published books in the early aughts about their experiences.

That, in a single generation, postpartum depression went from taboo to a talking point is fantastic but also complicated.

To hear a woman who looks better and lives better than most of us express her struggle adjusting to motherhood allows the rest of us to feel OK feeling the same. The more we talk about it — the logic of such first-person advocacy goes — the more people will seek help for it and the less mothers will silently struggle.

Time was, motherhood was a way for celebrities to showcase how impeccably well-rounded they were. Having children did not remove their goddess status, only refine it. They could be sexy in a minivan, be poised in the kitchen and, most important, be professionally ambitious without ever sacrificing the hallmarks of femininity.

In their 2005 book “The Mommy Myth,” Susan J. Douglas and Meredith Michaels deem celebrity motherhood, as portrayed in the pages of People magazine and the like, as “a powerful Trojan horse” for the having-it-all mystique.

These are women with successful careers, adorable children, spotless countertops and waistlines that belie the presence of a once-gestating uterus. It’s a 21st-century fantasy of perfection.

But now, in a culture informed by a decade of candid mommy blogs and social media, this flavor of celebrity mother no longer passes muster with her fans. Today’s famous moms must strike a chord of relatability to earn loyalty, and revealing a history of postpartum depression has become a tried-and-tested way to do so.

“Today, celebrities feel as though they have to be ‘just like us,’ even if, of course, they are nothing like us. Doing so gives them more symbolic power, which converts to visibility and economic power,” said Douglas, a professor of communication studies at the University of Michigan, Ann Arbor. “At the same time, there has been a growing emphasis for them to be advocates for various kinds of mental illness problems, so part of this does come from a feeling of altruism and wanting to use their platform to reach out and help make it OK.”

When public figures, such as Trump, reveal their postpartum depression after recovery, it straddles the line between radical and safe.

Yes, we receive a portrait of parenthood that deviates from the usual notes of serenity and joy. But the risk of saying this out loud is mitigated by the fact that the reveal tends to happen long after they have gone through it, so the story they tell is one of both suffering and survival.

There’s a certain tidiness to postpartum depression, a neat beginning, middle and end, after which they can return to being idealized versions of women and moms. Unlike the more amorphous baby blues or a low-simmering, long-lasting maternal angst, postpartum depression is something these women have moved past.

Shara Brofman, a psychologist focusing on reproductive mental health at the Seleni Institute, told CNN that she is glad to see women sharing their postpartum depression stories and understands why most women would feel comfortable sharing them only after they’ve gotten better.

Still, she hopes that in the future, more will open up about these feelings while they are experiencing them.

“It would be really anxiety-provoking to have a narrative where there isn’t an end of the story, or with the woman saying that she is still struggling,” said Brofman. “But that would be more representative, even if it’s not as clean.”

There’s also the matter of how many details these reveals divulge. According to Dr. Catherine Birndorf, a psychiatrist and co-author of the forthcoming book “Mother Mind,” simply acknowledging a history of postpartum can be brave in of itself. But, she adds, those who share details often do more to change the zeitgeist.

“Everyone has to do or say what they feel most comfortable with,” Birndorf said. “But it’s particularly helpful when celebrities, like Hayden Panettiere or Alanis Morissette, walk us through their struggle. This allows women with postpartum depression and others to truly understand this very real illness.”

Both said that as this conversation evolves, they would like to see more women addressing the full spectrum of perinatal mood and anxiety disorders, or PMADs, and not just postpartum depression. Many women feel depressed during pregnancy, and anxiety after childbirth is more common than depression. Also, it’s not just a woman thing; men suffer from PMADs, too.

“I want to make sure women understand that there are a range of issues that are very stressful during this time of life and merit seeking help for,” Brofman said.

Celebrities who reveal their postpartum depression also might consider addressing the reality that stigma is not the only thing standing in the way of seeking treatment for many.

Screening for PMADs is not routine during all pediatrician or OB-GYN appointments in the United States; sometimes, it takes place only in the hospital shortly after the baby was born.

Even when there is screening, treatment can be hard to find due to a shortage of mental health professionals trained to deal with PMADs.
This is despite the fact that PMADs are one of most common complications during pregnancy and childbirth (affecting as many as 20% of women), are more likely to affect poor women who often can’t afford additional medical treatment and can have long-term negative effects on children.

As celebrity moms continue to make their postpartum depression reveals, more of them should consider shining their star power on the millions of other women who experience the same symptoms but lack the means and the luck to receive treatment.

Personal narratives help, but on their own, they lack the power to heal.

Elissa Strauss writes about the politics and culture of parenthood.