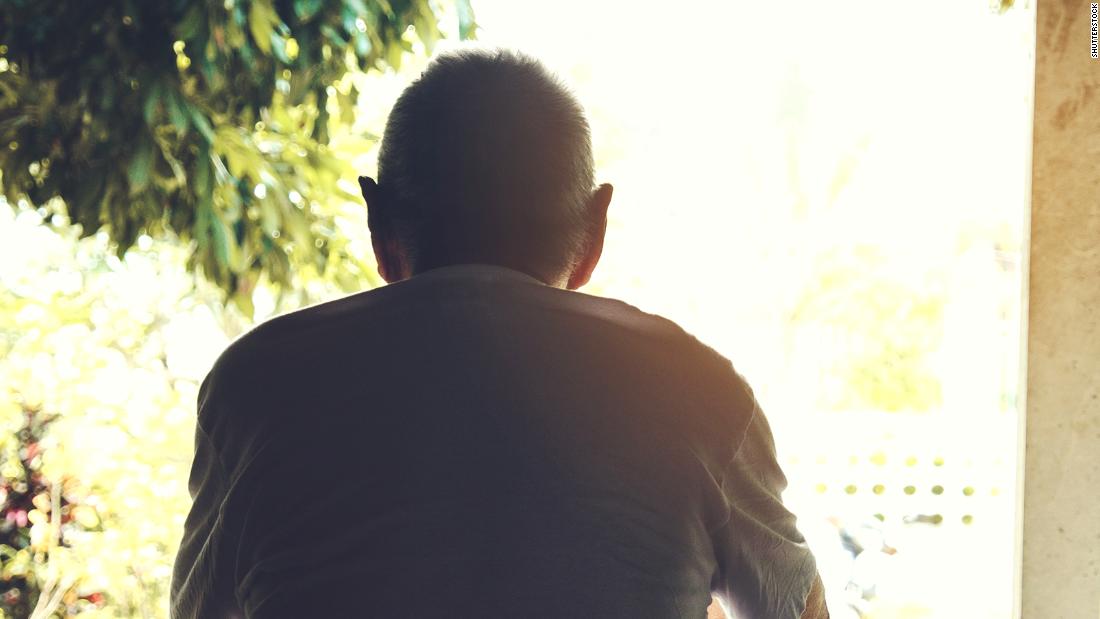 A new CDC survey found that almost 41% of respondents are struggling with mental health issues stemming from the pandemic — both related to the coronavirus pandemic itself and the measures put in place to contain it, including physical distancing and stay-at-home orders.

“Markedly elevated prevalences of reported adverse mental and behavioral health conditions associated with the COVID-19 pandemic highlight the broad impact of the pandemic and the need to prevent and treat these conditions,” CDC researchers wrote in the report.

The findings, released Thursday in the CDC’s Morbidity and Mortality Weekly Report, were based on an online survey of 5,412 adults living in the United States conducted between June 24 and 30.

The survey found that 40.9% of respondents reported at least one mental or behavioral health condition:

All did not shoulder those mental health issues equally.

For example, the survey showed that at least one adverse mental or behavioral health symptom was reported by more than half of respondents who were:

The percentage among those who reported having been treated for existing mental health conditions was even higher.

The percentage of survey respondents who reported having seriously considered suicide within 30 days before completing the survey also varied among subgroups, the survey showed. Percentages were significantly higher among:

In all, the researchers found that while symptoms of mental or behavioral health conditions varied significantly among subgroups, unpaid caregivers for adults fared the worst.

“Unpaid caregivers for adults, many of whom are currently providing critical aid to persons at increased risk for severe illness from COVID-19, had a higher incidence of adverse mental and behavioral health conditions compared with others,” the researchers wrote.

They added, “Although unpaid caregivers of children were not evaluated in this study, approximately 39% of unpaid caregivers for adults shared a household with children (compared with 27% of other respondents). Caregiver workload, especially in multigenerational caregivers, should be considered for future assessment of mental health, given the findings of this report and hardships potentially faced by caregivers.”

The study had some limitations, including that it was based on self-reported information from an online survey, which can lead to some biases if respondents are not honest in their answers around symptoms of depression, substance use, suicidal thoughts and other mental health topics.

Before the pandemic, previous estimates have shown that, overall, nearly one in five — or 20% — of US adults live with a mental illness.

‘The adults are not alright in America’

When it comes to the new study, “this is a virtually real-time biopsy of the American mental health experience. So I appreciate you can criticize this study for being internet-based. You can criticize this study for not having formal diagnostic interviews. But you can conclusively say the adults are not alright in America,” said Dr. Ken Duckworth, chief medical officer of the National Alliance on Mental Illness, who was not involved in the study.

“We are in August and this is a biopsy of almost 6,000 people from June,” he said. “There’s a mental health crisis resulting from this pandemic.”

Looking ahead, Duckworth said that he would be interested to see follow-up data on what some people who otherwise would be at high risk for mental health consequences of the pandemic — such as essential workers or caregivers — are doing to not experience certain mental health symptoms compared with their peers who have reported symptoms.

Duckworth also added that the new findings align with previous studies, which found symptoms of anxiety and depressive disorders increased considerably in the United States between April and June compared with the same period last year — and call volumes to the National Alliance on Mental Illness have gone up, he said.

“If you’re a state policy director, if you’re a mental health commissioner, if you run a health plan, you need to know this information. There’s a whole subset of people — caregivers, people with pre-existing conditions, people of color, essential workers — these people are going to need mental health support,” Duckworth said. “This is part of the human experience here that’s happening to your fellow Americans.”