Camilla, Duchess of Cornwall is ballet-dancing her way through lockdown 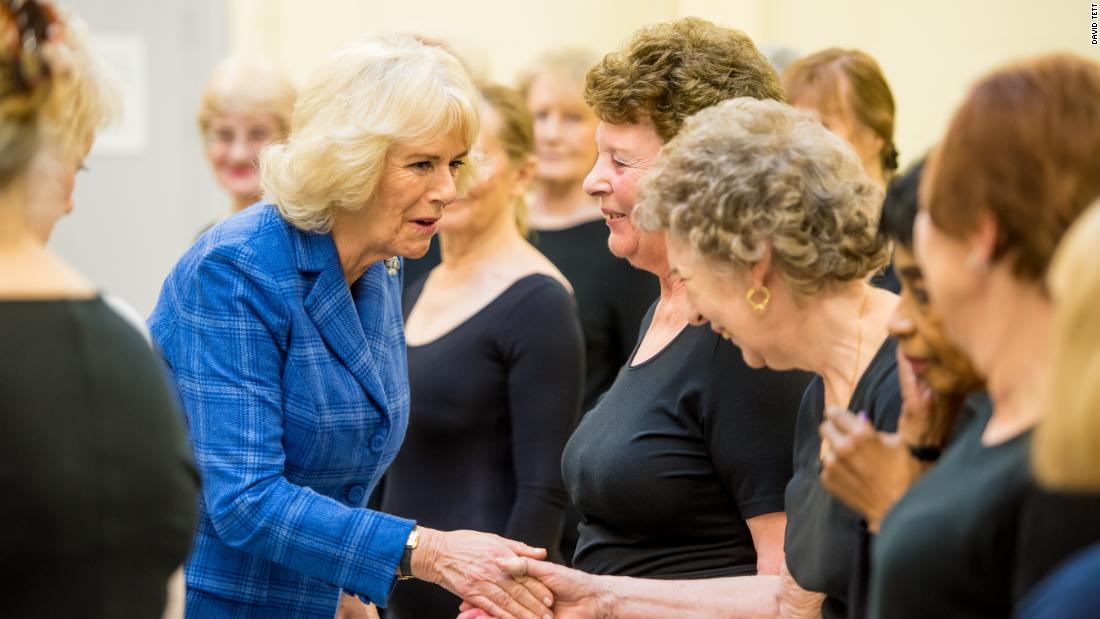 Prince Charles‘ wife said she took up the discipline after some initial skepticism.

As newly appointed vice-patron of ballet education organization the Royal Academy of Dance (RAD), Camilla shared her experiences in a conversation with retired ballerina Dame Darcey Bussell, who is president of the academy, and broadcaster Angela Rippon, who is an ambassador for the Silver Swans initiative, which offers classes all over the world.

The duchess first watched a Silver Swans class during a visit to the academy in 2018, after which she decided to try ballet.

She told Rippon and Bussell: “I thought, ‘Oh dear, what on earth is this going to be?’ I thought it’s going to be a lot of very ancient people like me, wobbling about on one leg.”

But the performance could not have been more different, she said. “I couldn’t believe how good everybody was. They were so impressive!”

Since then she has been taking regular classes with several “ancient friends,” the duchess revealed.

“I thought it was going to be very funny and I was going to laugh at everybody toppling over, but I think we concentrate so hard we don’t even know what our friend next door is doing.”

Believed to be spending lockdown at the couple’s home on the Balmoral estate in Scotland, Camilla was filmed in front of a fireplace topped with a circular mirror.

When asked how she was passing the time, she described it as “very peculiar,” adding that everything in her diary had been “scratched out.”

Offering an insight into her husband, who recently recovered from a mild case of coronavirus, she said: “My husband is a workaholic, so he will work wherever he is. He’s sitting at his desk now working away.

“We try and do something for all our charities most days to try and give them a bit of encouragement and just try to lend our support.”

“I think we have all got to keep active — if we don’t we will just seize up and, you know, we won’t be able to get out of bed in the morning. It doesn’t matter what it is, 10 minutes or 20 minutes, it just starts off the day and I do a sort of combination: a bit of Silver Swans and a bit of pilates and a lot of walking, which I love.”

The duchess said it was a “real honor” to take on the new role as vice-patron alongside Queen Elizabeth II, who has been the academy’s patron since 1953.

“I think dancing makes you happy,” she said. “I’m very, very much a beginner and probably will always remain a beginner, but I do feel after a year, 18 months, of doing it that maybe I have improved a tiny bit. But I’m certainly not going to be taking to the stage. I shall keep it in my own home.”

This story has been updated.