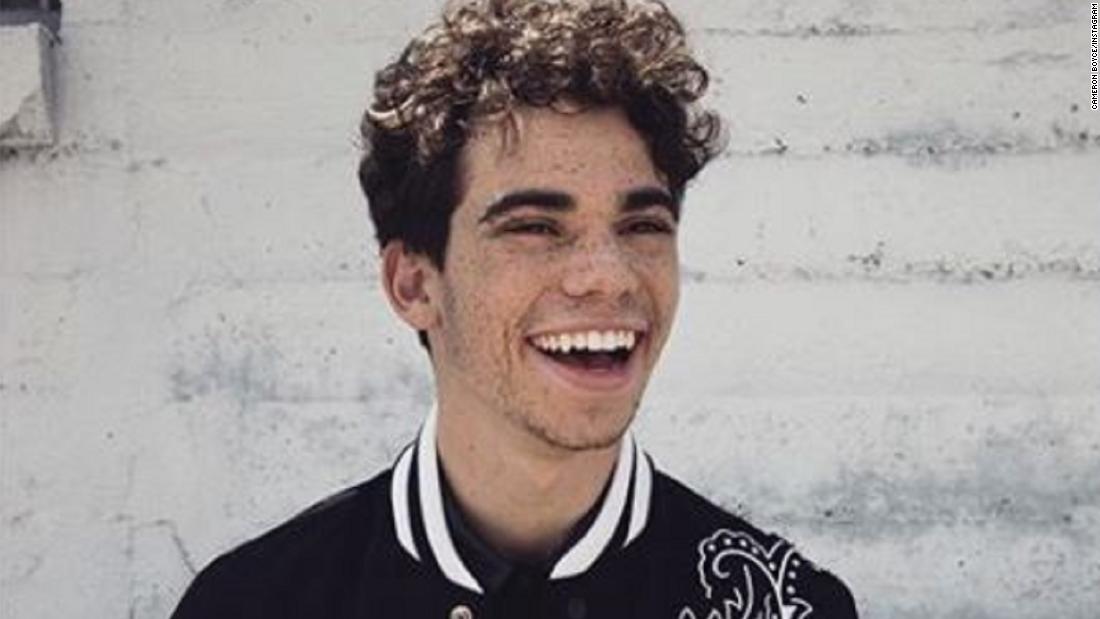 Although he was diagnosed with epilepsy at 17, Libby Boyce said she had never heard of SUDEP prior to her son’s death. But she feels the kinship with other mothers who have lost a child to SUDEP has given her life meaning.

“These past 10 months have been life-changing for me in a way that is beyond words. You can’t compare it to anything because it is a trauma that is dissimilar to anything in the world. It has created a gaping hole that is raw and gut-wrenching,” Libby Boyce wrote in a letter, published Friday by ABC’s Good Morning America.

The letter, she wrote, was also her way of paying “tribute to all of the SUDEP mom warriors who live with this horrific burden.”

Every year, about 1 in 1,000 people with epilepsy suddenly die. Doctors call these deaths SUDEP for short, and most occur during or after seizures, which can cause people to stop breathing and can trigger dangerous irregular heart rhythms.
An estimated 3.4 million Americans have epilepsy, according to the US Centers for Disease Control and Prevention, and those with uncontrolled seizures are at higher risk for unexpected death.

Libby Boyce said she refuses to believe her son died in vain.

“Epilepsy can be a lethal medical condition, yet very few people think of epilepsy as potentially life-threatening,” she wrote. “It is something that has for far too long been swept under the carpet and I hope that sharing Cameron’s story and the stories of other SUDEP mom warriors will be the catalyst for change.”