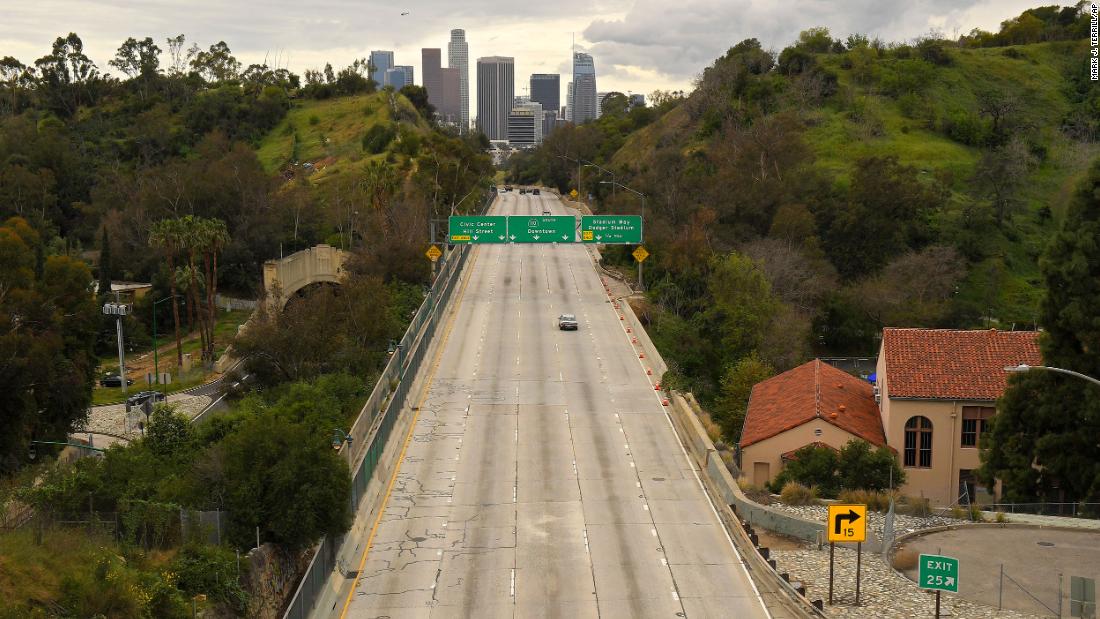 The teen’s case has grown more complicated between local and county officials. In an interview with CNN on Wednesday, Lancaster Mayor R. Rex Parris said the teen died a week ago on March 18.

“On Friday he was fine, on Wednesday he was dead,” the mayor said. “That’s five days.”

The mayor criticized the period it took county officials to determine the teen’s death.

“I can’t believe it took a week to find out a child in my city died,” Parris said.

Teen was turned away at urgent care, mayor says

The mayor said he spoke to the teen’s distraught father, who gave him more details on what happened.

When the teen became ill, his parents took him to an urgent care center and were turned away because he didn’t have health insurance, Parris said. He was then taken to an emergency room at a local hospital.

“When a kid comes in respiratory distress, stabilize him and call ambulance, don’t ask for insurance,” Parris fumed. He said he’s not aware of any health issues the teen may have had.

The teen was tested for coronavirus at a hospital and when the results came out, his parents were also told they were infected with the virus, but had not been tested, the mayor said. It’s unclear how long it took for the results to come out.

In a statement Tuesday night, the Los Angeles County Department of Public Health said it’s looking into the case further. “Though early tests indicated a positive result for Covid-19, the case is complex and there may be an alternate explanation for this fatality. Patient privacy prevents our offering further details at this time,” it said in a statement.

The county health agency did not respond to additional CNN questions about the case.

A friend of the teen who attends Lancaster High School also tested positive for coronavirus, the mayor said. So did the friend’s father.

The teen’s father is also concerned for the people who were hugging and shaking hands at the funeral, Parris said. It’s unclear whether they knew the teen had died of coronavirus at the time.

Lancaster in northern Los Angeles County has a population of about 160,000 people.

The number of coronavirus cases in the state is doubling every three to four days, said Dr. Mark Ghaly, secretary of California Health and Human Services.

There are more than 65,000 cases of coronavirus in the US, according to CNN Health’s tally of cases detected and tested through public health systems. More than 900 people have died.