C-section babies may be at higher risk of obesity and diabetes in later life, study suggests 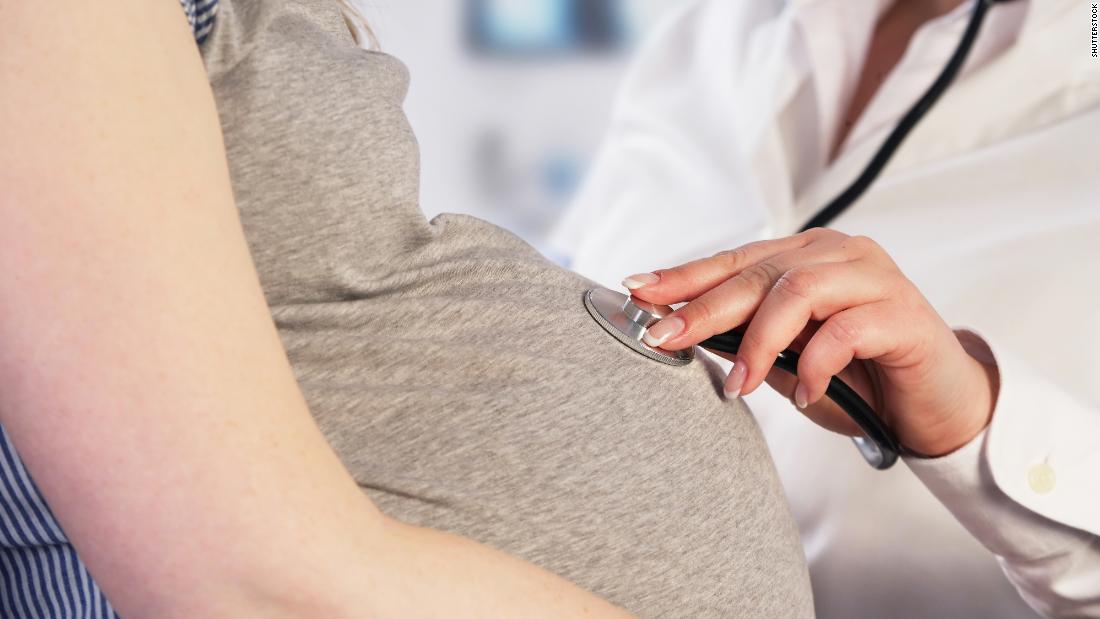 The research, published Monday in the journal JAMA Network Open, found that those women born by cesarean delivery were 11% more likely to be obese as adults and had a 46% higher risk of developing type 2 diabetes than women born by vaginal delivery.

“Women should not be concerned about delivering by c-section when needed. However, this does add to the evidence that there could be harmful effects of choosing c-section as a routine,” said Andrew Shennan, professor of obstetrics at Kings College London, who was not involved in the research.

While other studies have linked cesarean delivery and an increased risk of childhood obesity, this was the first research to track health outcomes much later in life, with the participants born between 1946 and 1964. It’s also the first time a study has linked type 2 diabetes with cesarean delivery, the authors said.

More than 1.2 million cesarean deliveries are performed yearly in the United States, the study said, making it the most common inpatient surgical procedure and accounting for nearly one-third of births. Globally, about one in five babies are born by cesarean section.
Sometimes C-sections are medically necessary, meaning either the life of the mother or her baby would be endangered by a vaginal birth. But several studies have found surgical births are being performed for low-risk pregnancies, too.

Study author Jorge Chavarro, an associate professor at the Harvard T.H. Chan School of Public Health Departments of Nutrition and Epidemiology, said the biological underpinnings of how delivery by cesarean may impact a child’s health were still very poorly understood. However, the study said there was “growing evidence” that pointed toward differences in the baby’s gut bacteria or microbiome.

Babies born via c-section have a less diverse gut microbiota than those born vaginally–those babies get microbes from their mother during birth. C-section babies get more microbes from the environment and have fewer microbes shown to be protective against obesity, the study said.

However, the study noted that research has only shown that these differences in gut bacteria are known to persist in children up to seven years of age.

“We know these differences are observable in infants and very young children but whether these differences persist throughout life or are able to reprogram how individuals metabolize food is unknown,” Chavarro said.

The study used information from the US-based Nurses Health Study II, which enrolled 116,671 female nurses ages 24 to 44 years in 1989.

In 2001, 39,904 mothers of the participants in the study completed a questionnaire regarding their pregnancy and their now grown-daughters’ infancy.

“I don’t think there is a strong reason to believe this relation would be different in men. However, there were no men in our study so we reported exactly what we found,” said Chavarro.

“We do have a parallel cohort of men, but unfortunately we do not have information on mode of delivery in that study,” he added.

The researchers said the link was independent of other factors such as the age or body mass index (BMI)of the participants’ mothers or whether they were breastfed, “suggesting that these associations are consistent with a true biological association of birth by cesarean delivery,” the study said.

The authors said their study had the largest sample size and longest period of followup of all studies examining the link between cesarean delivery with type 2 diabetes to date, Still, they said the findings should be “interpreted with caution” given that it is the first time that an association has been reported. They said more research was needed.

“The biggest limitation of our data, by far, is the fact that we did not have access to labor and delivery records of our study participants and therefore we do not know what the exact indication for cesarean was, nor the timing of cesarean delivery in relation to onset of labor which could have clarified some important questions,” Chavarro said.

Type 2 diabetes is the most common form of diabetes in adults and occurs when the body does not produce enough insulin or the cells do not use insulin properly.