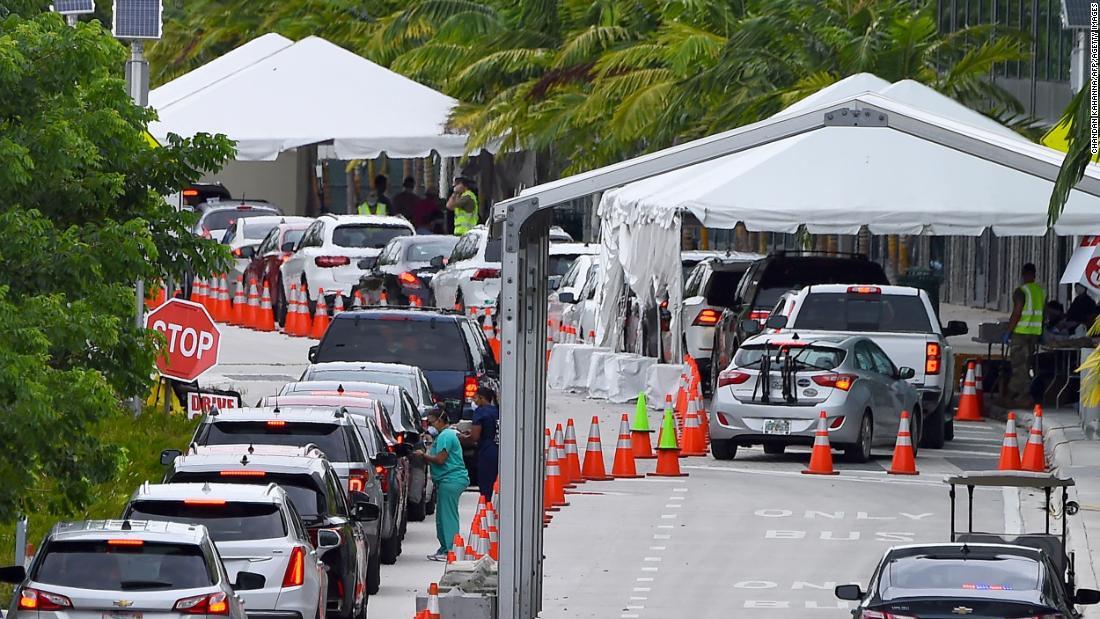 The disparity cannot be entirely explained by underlying health conditions, place of residence or place of care, according to the study published Tuesday in the journal PLOS Medicine.

Christopher Rentsch, an assistant professor in the London School of Hygiene and Tropical Medicine, and colleagues examined the relationship between race and Covid-19 testing, adjusting for multiple variables, including other health conditions and behaviors, medication history, site of care and type of residence.

Among those who received Covid-19 tests, 10.2% of Black people and 11.4% of Hispanic people tested positive, compared to just 4.4% of White people. Though Black and Hispanic people were more likely to test positive for coronavirus, the team found no differences in 30-day mortality among the different ethnic groups.

The researchers cited a low number of women and a lack of detailed information on the social determinants of health as limitations of their research.

“Understanding what is driving these disparities is vital so that strategies can be tailored to curb the disproportionate epidemics in minority communities,” Rentsch said in a statement.

Rentsch and colleagues called for urgent strategies to prevent and contain Covid-19 outbreaks in minority communities.