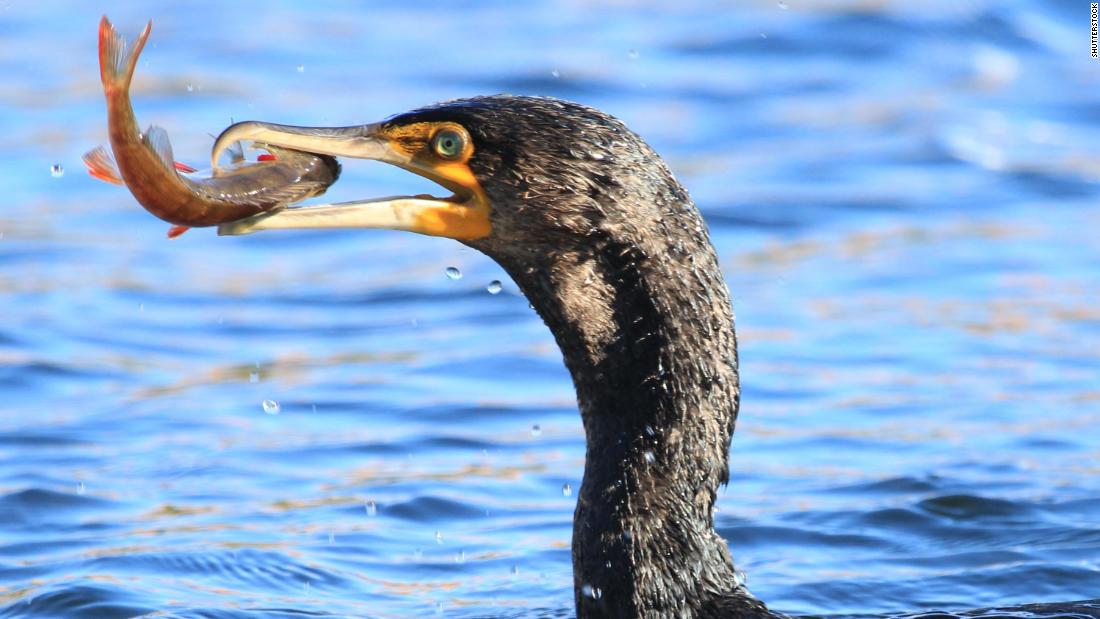 These are just some of the ways in which birds have adapted — and optimized — their survival habits because of humans.

Now, a new study has found that birds that are able to change their behavior in this way are less likely to become extinct than those that do not adapt.

These adaptations may include incorporating new food into their diet, or developing new hunting techniques, said a team of researchers from Canada’s McGill University and CREAF Barcelona, Spain, in a study published Monday.

Such innovative behaviors are a measure of “behavioral plasticity,” which has long been considered beneficial in avoiding extinction.

To test this on a global level, scientists trawled through reports of new behaviors among bird species and compared them with the level of risk for each species on the Red List of the International Union for Conservation of Nature (IUCN).

The study includes more than 3,800 novel behaviors among 8,600 species of birds, and concluded that extinction risk decreases as the number of new behaviors increases.

“We long suspected that this relationship between innovation and survival must exist, but now we have been able to verify it quantitatively,” said Simon Ducatez, study lead author and post-doctoral researcher at McGill University and CREAF, in a press release.

However, the authors stressed that innovation can only protect birds from changes in their habitat, and not from over hunting or threats from invasive species.

“It must be taken into account that the species with the greatest capacity for innovation have longer generation times, which makes them more vulnerable to hunting,” said study co-author Daniel Sol, a researcher at CREAF.

“This implies that, unlike what is usually assumed, the ability to innovate protects animals from some but not all of the rapid changes in the environment.”

The full study is published in the journal Nature Ecology and Evolution.