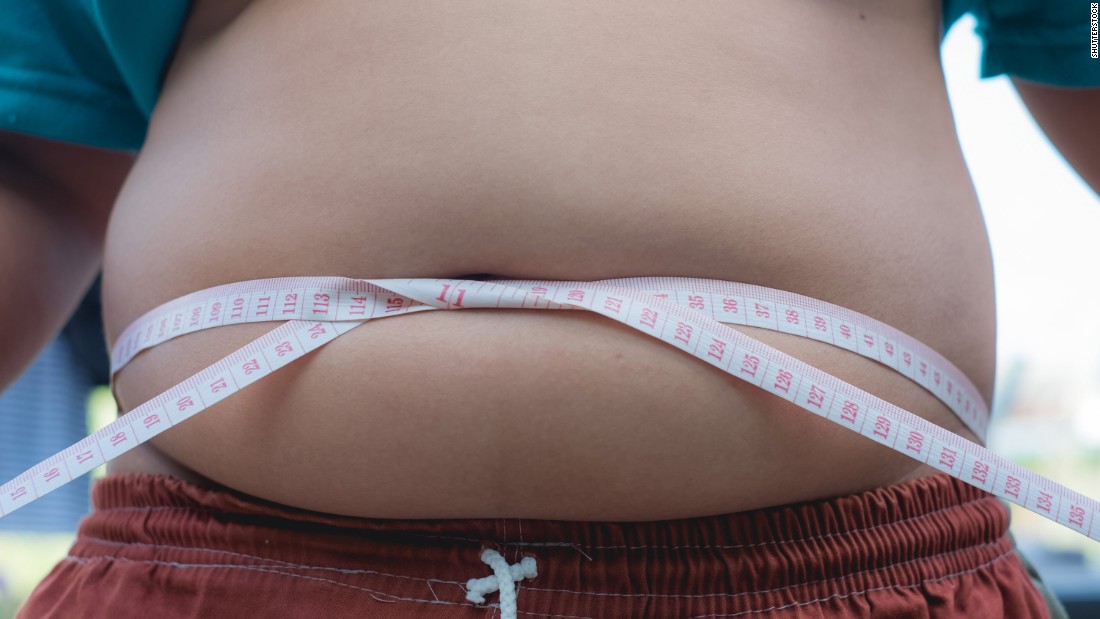 Those findings are a result of an analysis of 72 studies involving more than 2.5 million participants who were studied from three to 24 years. All of the studies explored various measures of weight around the middle of the body, long thought to be a significant risk factor for metabolic resistance, which is a precursor to diabetes, heart disease and more.

“Our results suggest that measures of central adiposity (fat) could be used as a supplementary approach, in combination with body mass index, to determine the risk of premature death,” the authors said.

The role of belly fat

Most measurements of weight focus on the body mass index or BMI, which takes your weight in kilograms and divides it by the square of your height in meters. (there are online tools you can use to calculate your BMI).

If your BMI is less than 18.5, you’re considered underweight. Your weight is considered normal if your BMI falls between 18.5 and 24.9. You are deemed overweight when your BMI is between 25 and 29.9 — over 30 BMI indicates you are obese.

But critics point out that BMI doesn’t differentiate between lean body mass and fat mass and doesn’t give an indication of where the fat resides. That’s a problem because existing evidence suggests more fat around the middle — and abdominal fat often known as “beer bellies” in men and belly fat in women — are more associated with chronic disease than an overall rating of obesity.

Here’s why the fat around the middle is so dangerous. Too much belly fat points to a buildup of a unique type of fat, called visceral fat, around various internal organs, such as the liver, pancreas and intestines.

Visceral fat is called ‘active fat’ because it affects hormone function by secreting a protein that leads to an increased resistance to insulin, thus setting us up for type 2 diabetes, high blood pressure, excess cholesterol, heart disease, some cancers and Alzheimer’s disease.

Visceral fat is different from the pinchable fat we see in our arms, legs, thighs and “love handles” on the hips. That’s called subcutaneous fat, which doesn’t affect hormones.

Besides eating too much and exercising too little, just why does belly fat occur? Scientists think cortisol, the stress hormone, may play a role — cortisol increases insulin resistance, which adds to fat deposits.

Do you have excess belly fat?

To tell if you have potentially dangerous abdominal fat, take out a soft tape measure. Then, while standing straight with a relaxed stomach (no sucking in allowed), measure your tummy a few inches above your hips.

Are you in belly fat danger? For women, the key figure is thought to be 35 or more inches (89 centimeters) around the stomach, for men it’s 40 inches (102 centimeters).

Doing crunches isn’t going to melt visceral fat; that will only tone your abs.

Diet and exercise, however, seem to be better at tackling visceral fat than subcutaneous fat.

You need to make sure you have more calories going out than calories in to make that happen — by either limiting your calorie intake or exercising more:

Tip: Use the talk test to check your level of intensity, suggests the US Centers for Disease Control and Prevention. Can you talk but not sing? Then you’re exercising at a moderate level. Can’t say more than a few words without stopping to take a breath? You’re doing a vigorous exercise.

You may not see the results on the scale, so experts suggest taking a waist measurement before you begin your war on belly fat and measuring periodically to check. You may find inches dropping off your waist before your hips — and that’s a good thing.