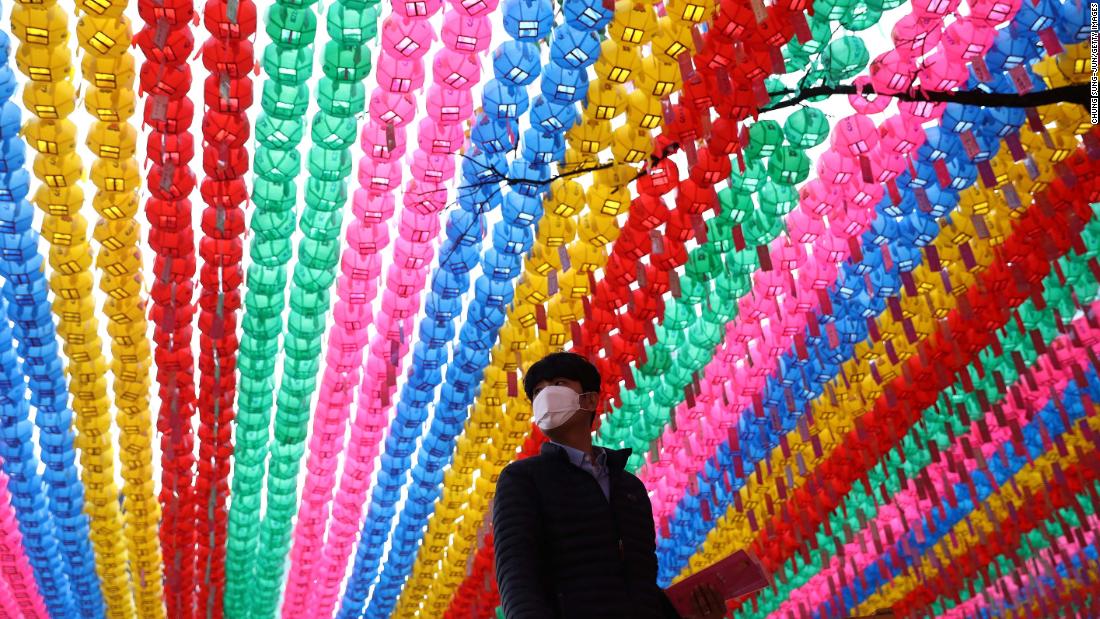 The study, published in the journal JAMA Internal Medicine on Thursday, included data on 303 Covid-19 patients who were in isolation in March at a community treatment center in South Korea. The patients, mostly young adults, had a median age of 25.

Among those patients, 193 of them — or 63.7% — were showing symptoms at the time of isolation, according to the study. Whereas, 110 patients appeared not to show symptoms.

Nasal and throat swabs were collected from each patient. The researchers then analyzed those samples and examined viral genetic material called RNA, taking a close look at the patients’ viral loads, which refer to the amount of virus a person has inside them.

The study had some limitations, including that more research is needed to determine whether similar findings would emerge among a larger group of patients — and the study could not determine just how infectious each person was.

“Although the high viral load we observed in asymptomatic patients raises a distinct possibility of a risk for transmission, our study was not designed to determine this,” the researchers wrote.

“It is important to note that detection of viral RNA does not equate infectious virus being present and transmissible,” the researchers wrote. “For a better understanding of the viral shedding and potential transmissibility of asymptomatic infection, large rigorous epidemiologic and experimental studies are needed.”

Separate research previously has suggested that “silent transmission” — the spread of virus by someone with no obvious symptoms — could be responsible for half of all novel coronavirus cases in the United States.
Transmission via people with no symptoms, or during the few days before symptoms are apparent, may be a primary driver of Covid-19 spread, according to a previous study published in July in the Proceedings of the National Academy of Sciences.

“There are people who are spreading it who have no symptoms at all, and we know that definitely occurs. It’s difficult to identify it, and it’s difficult to do identification, isolation and contact tracing,” Fauci, director of the National Institute of Allergy and Infectious Diseases, said during a news briefing with Connecticut Governor Ned Lamont.

“It isn’t easily identifiable who these spreaders are,” Fauci said. “That makes it much more difficult to contain.”