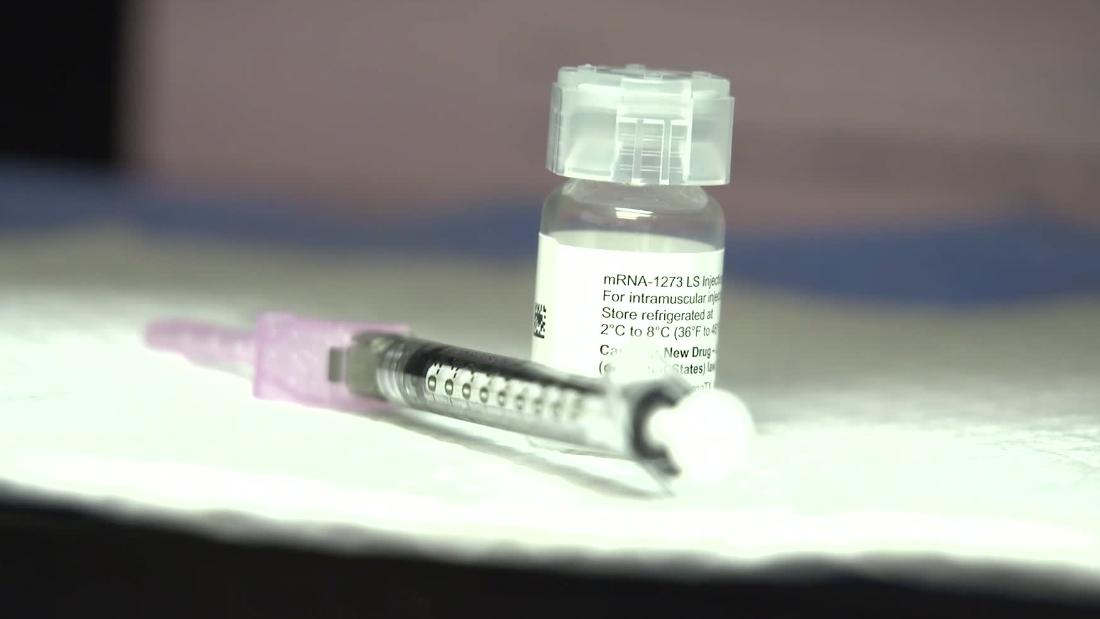 The vaccine, developed in partnership with Oxford University, has the backing of the US federal government. Rivals Moderna and Pfizer/BioNTec already have Phase 3 trials under way, also with federal government funding.

AstraZeneca said it is “recruiting up to 30,000 adults aged 18 years or over from diverse racial, ethnic and geographic groups who are healthy or have stable underlying medical conditions, including those living with HIV, and who are at increased risk of infection from the SARS-CoV-2 virus.”

“NIH is committed to supporting several Phase 3 vaccine trials to increase the odds that one or more will be effective in preventing COVID-19 and put us on the road to recovery from this devastating pandemic,” said NIH director Dr. Francis Collins said in a statement. “We also know that preventing this disease could require multiple vaccines and we’re investing in those that we believe have the greatest potential for success.”

AstraZenca says it intends to enroll more than 50,000 volunteers globally, including 30,000 in the United States, as well as participants in Latin America, Asia, Europe and Africa.

The vaccine, called by its experimental name AZD1222, combines a weakened version of a common cold virus that infects chimpanzees and a protein from the virus that causes Covid-19 to induce an immune response. The vaccine was created by Oxford University before being licensed to AstraZeneca for further development.

AstraZeneca said it will work with governments and other organizations to produce billions of doses and create broad and equitable access to the vaccine, once it’s authorized.

The World Health Organization cautioned countries Monday against rushing to develop coronavirus vaccines and advised taking great care in granting emergency use authorization — a quicker route to getting a vaccine in wide use than full approval, which can take many months.

Both China and Russia say they will start deploying vaccines before completing late-stage clinical trials, and US Food and Drug Administration Commissioner Dr. r. Stephen Hahn has said if the US gets enough data from advanced stage trials, it might be possible to authorize a vaccine before the trials are completed.

AstraZeneca released a statement emphasizing its commitment to science and safety.

The company also said the vaccine will meet the strict requirements set by by global regulators.

Both Moderna and Pfizer/BioNTech are still in the process of enrolling their stated goals of 30,000 volunteers each.

Lauren Mascarenhas contributed to this story.