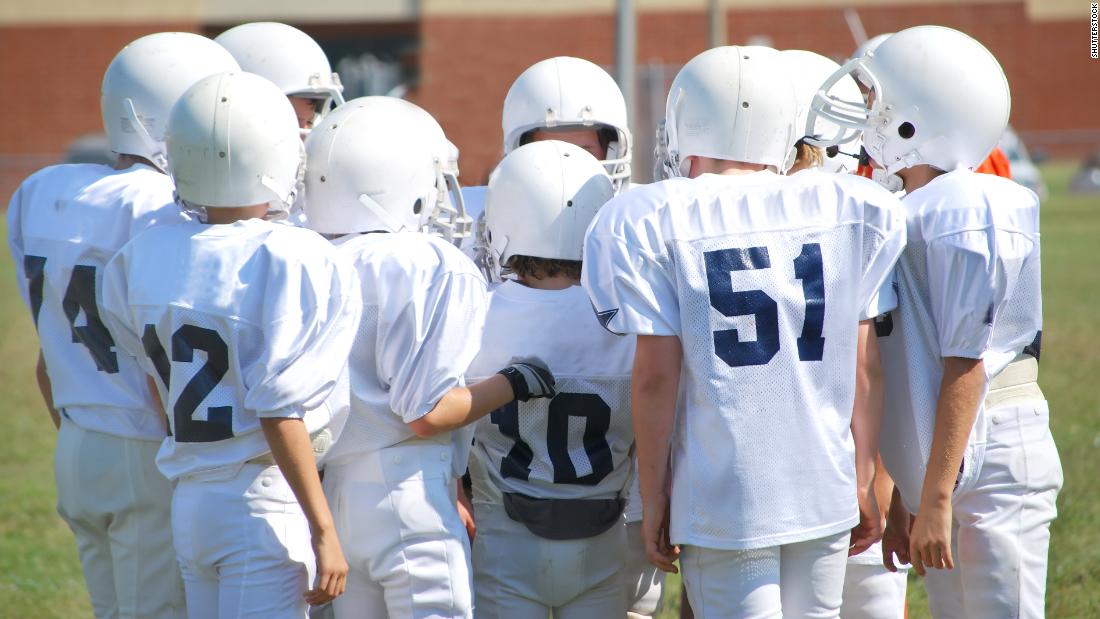 The decline seems to be largely related to the decreasing number of kids playing tackle football and the increase in the additional contact limitations put on the game.

For most children, doctors say they get better in a couple of weeks, but it can sometimes take up to a month. About a quarter to a third of children will have symptoms that last longer than a month, particularly if they have had more than one TBI, said Dr. John Leddy, an expert in the field. He was not involved in the study.

“There is some concern for potential long-term damage, but we don’t know who is really at risk. We need more research,” said Leddy, a clinical professor in the department of orthopaedics at the Jacobs School of Medicine & Biomedical Sciences at the University at Buffalo.

While football remains one of the most popular sports for kids, the number of kids playing in youth football programs has declined 24% since 2010, and that likely is one of the reasons for the improvement in the rates, the study found.

Football programs have also put more tackling and contact restrictions on the game. Tackling accounts for two thirds of the concussions and other TBIs among high school football players. Tackling techniques that reduce exposure to the head could reduce the risk of concussion by as much as 33%, the study found.

Leddy has noticed this trend.

“I have noticed that more in the last couple of years, maybe the last two to three years, maybe it took a little bit of time to make its way to Buffalo,” Leddy said.

He said he does see football injuries, but possibly because of where he lives in the country, he also sees a lot of hocky-related head injuries.

There hasn’t been as much of a decline in ER visits for non-football activities. The authors think that may be because there is a lack of evidence-based prevention strategies for those sports and there needs to be additional research to lower these numbers.

The report does have limitations. The authors think the injury rates are underestimated, since this report addresses only kids who were treated at the ER. Many injured players do not seek such help. The authors also said it’s hard to tell from the data exactly if the decreases in injuries are related to interventions, a decline in participation, or a combination of both.

There has been a growing awareness of the long term consequences of football related head injuries that has increased the push for additional restrictions and safety measures.

Leddy thinks the changes to youth football have helped.

Reducing contact in practice, teaching kids to tackle differently and overall awareness of how serious a head injury can be have all helped to reduce the numbers he thinks and he thinks its a good trend.

“Prevention is always better than trying to treat something,” Leddy said.