Americans who stayed home before they were told to saved lives, study finds 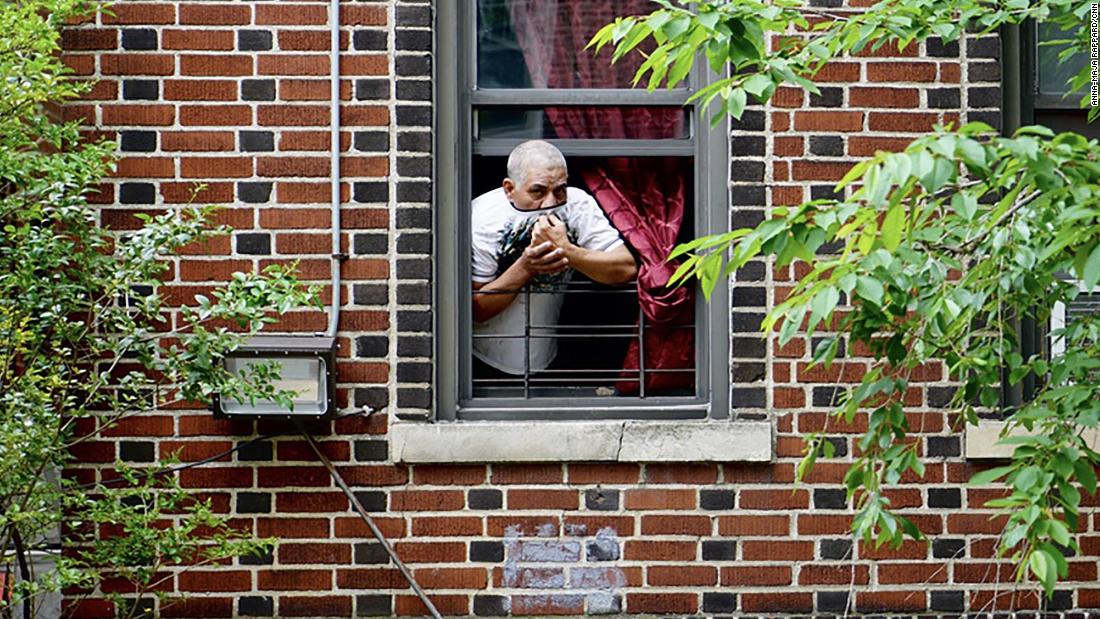 That’s the finding of a study published Monday in the journal “The Lancet: Infectious Diseases,” which used mobile phone data to track how people behaved between January 1 and April 20, a time before widespread calls by state and local officials to stay at home.

The study found that individual decisions to stay put in homes, except for necessary outings for food and medical supplies, likely helped slow the spread of coronavirus before state or local stay-at-home orders were implemented by government officials.

Within four months of Covid-19 first being reported in the US, the disease had spread to every state and to more than 90% of all counties.

The study found that social distancing measures and the slowdown of coronavirus were primarily driven by changes in individual behavior and local regulations, noting that state and federal regulations were implemented either too late or not at all.

In all 25 counties evaluated in the study, individuals moved around less six to 29 days before statewide stay-at-home orders were implemented.

In 21 counties, cell phone data found mobility slowed on an individual level even before local stay-at-home orders were in place, according to study author Lauren Gardner, an associate professor in the department of civil and systems engineering at the Johns Hopkins Whiting School of Engineering.

They are a “pretty good indicator of travel patterns because phones are often carried around by the person in question,” Flavio Toxvaerd, a lecturer in economics at the Interdisciplinary Research Centre at the University of Cambridge, said in an email.

“In any case, the results chime with those found using other data, such as transaction data from credit cards,” said Toxvaerd, who was not involved in the study.

The study found it took about nine to 12 days, on average, for the effects to begin showing in infection rates, which is somewhat consistent with the 5 to 14 day incubation period of the virus.

Gardner’s team said the strong connection between social distancing and decreased transmission rates means that a return to normal mobility around the country creates a significant risk of increased infections — one that will likely not be apparent for up to three weeks after people begin resuming their normal activity.

“Indeed, information here is key,” Toxvaerd said. “You cannot react to changes in infection risks if you don’t know what they are.

“There are those for which information may not change behavior,” he added. “For those people, we may have to provide incentives for desirable social distancing behavior, for example through fines and inducements to stay at home.”

The study did not differentiate among low-risk trips, like going to the park, and higher-risk trips, like going to the grocery store. Because the data did not include sociodemographic information, the researchers could not isolate information about older adults, those with medical disorders and underserved communities, for whom social distancing can be more difficult.

“If individual-level and local actions were not taken, and social distancing behavior was delayed until the state-level directives were implemented, COVID-19 would have been able to circulate unmitigated for additional weeks in most locations, inevitably resulting in more infections and deaths,” Gardner said in a statement.

“It is within the power of each US resident, even without government mandates, to help slow the spread of COVID-19,” she added.