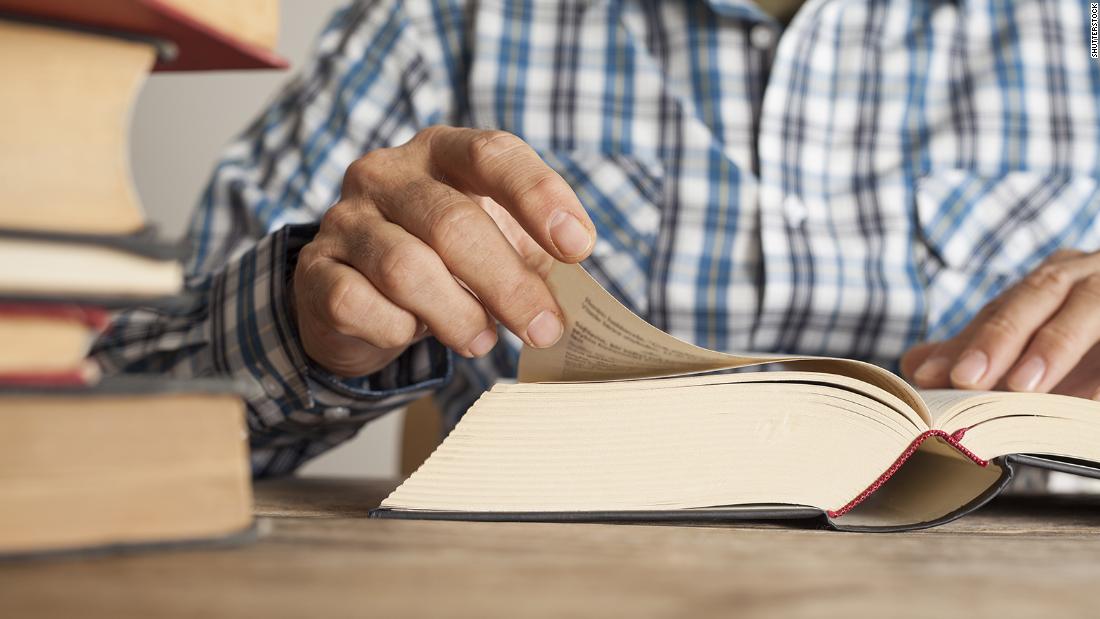 The preventative steps with the most impact are mentally stimulating activities, including reading and chess; avoiding stress, depression and head trauma; and avoiding diabetes, high blood pressure and weight gain in midlife and beyond, according to a meta-analysis released Monday.

Regular physical exercise, quality sleep, no smoking, maintaining good heart health in later life and including vitamin C in the diet are among the nine preventative actions with slightly weaker but still supportive evidence.

“If risk factors can be modified, the evidence suggests that at least one out of every three cases of Alzheimer’s may be preventable, ” said neurologist Dr. Richard Isaacson, director of the Alzheimer’s Prevention Clinic at Weill Cornell Medicine.

“People can take different roads to Alzheimer’s disease,” said Isaacson, who was not involved in the study. “This paper helps to provide an evidence-based framework for doctors and patients to consider when managing a person’s Alzheimer’s risk.”

The study published in the Journal of Neurology, Neurosurgery & Psychiatry.

Two-thirds of the most promising interventions focused on healthy lifestyle changes and targeting risk factors for cardiovascular disease, such as high blood pressure and cholesterol levels.

The study analyzed 395 observational prospective studies and randomized controlled trials. These efforts, the researchers said, were the “most comprehensive and large-scale systematic review and meta-analysis for Alzheimer’s disease to date.”

The top 10 preventative actions backed by science that the study found included:

“One of the most important and commonly overlooked modifiable factors is a high level of homocysteine in the blood,” Isaacson said. In his New York-based preventative clinic, he said he will often suggest B-complex vitamins to combat elevated homocysteine levels.

“However, past research has shown that B-vitamin supplementation ‘works’ better if these people also have sufficient levels of Omega3s, which are a brain-healthy fat found in fatty fish, for example,” Isaacson explained.

“So, this is just one of the many examples of the complex web of decision-making that goes into the clinical care of people at risk for the disease.”

Nine actions that had weaker, but still positive, impacts on reducing the risk of developing Alzheimer’s were:

Of the 21 study recommendations, the last two were actions that physicians should avoid when working with patients at risk of Alzheimer’s disease. Strong evidence was found against giving postmenopausal women estrogen replacement therapy to improve cognition.

“I wholly agree with this statement but for women in the peri-menopause and early menopause, hormone replacement therapy may sometimes be considered based on a variety of other factors,” Isaacson said.

Finally, weaker evidence indicated that acetylcholinesterase inhibitors — drugs like donepezil and galantamine, which are often prescribed to treat memory loss in people with diagnosed Alzheimer’s disease — should not be used as a prevention tactic.

“Those are drugs for symptomatic people with mild or worse dementia,” Isaacson said. “Those drugs work for symptoms but don’t slow disease progression.”

People who are concerned about their risk of developing Alzheimer’s should work with a doctor trained in the field to develop an individualized plan to reduce their risk, Isaacson said.

“It’s also important to note that there is not a single ‘magic pill’ or action that can prevent Alzheimer’s,” he said.

“Risk reduction care is not ‘one size fits all’ — it needs to be comprehensive and individually tailored, ideally under a doctor’s supervision.”