Almost all Covid-19 patients with symptoms had at least one of these three, small CDC survey says 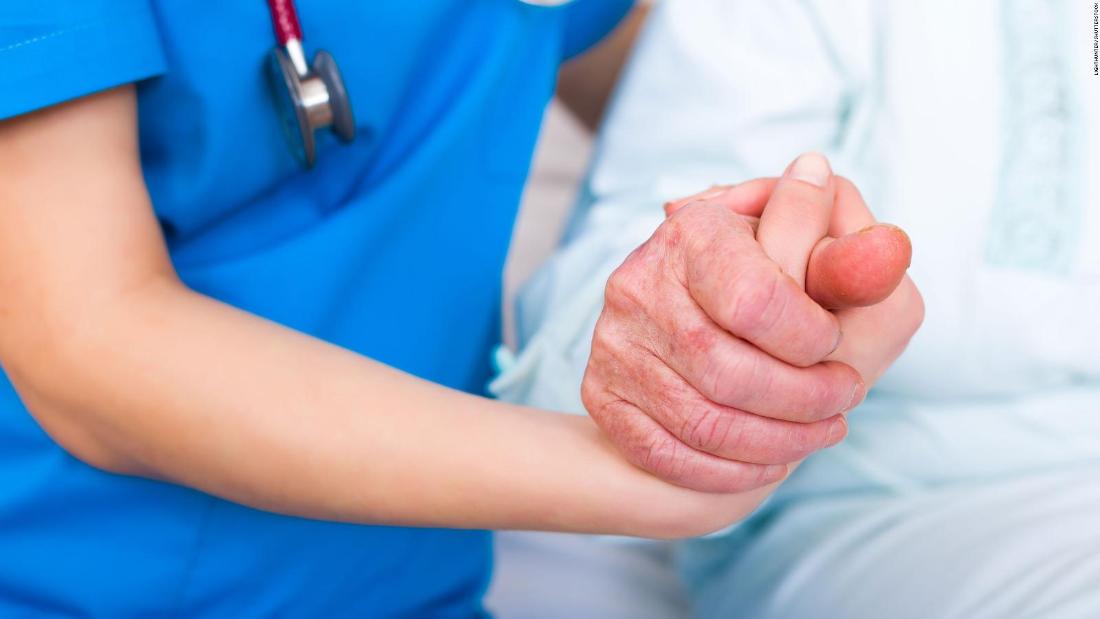 Since Covid-19 was a new disease and since information about symptoms was limited, especially among patients that hadn’t been hospitalized, the CDC sent a further survey to patients identified by local health leaders. The patients were asked to report on a wide variety of symptoms and also asked to report on any additional symptoms that were not widely recognized.

Among these patients, nearly all — 96% — had had either a fever, cough, or shortness of breath and about 45% experienced all three.

Patients also experienced a wide variety of other symptoms including muscle pain, chills, fatigue and headache. At least one stomach issue, most commonly diarrhea, was each reported by half of the patients. Some patients also reported GI symptoms such as abdominal pain, nausea and vomiting.

A higher percentage of people who did not have to go to the hospital lost their sense of taste or smell.

These results are not generalizable, since testing was restricted to certain patients during this time period and hospitalized patients are likely overrepresented in the sample of people surveyed, but the data does give doctors a better sense of who might need to be tested or even isolated to slow the spread of the Covid-19 pandemic.