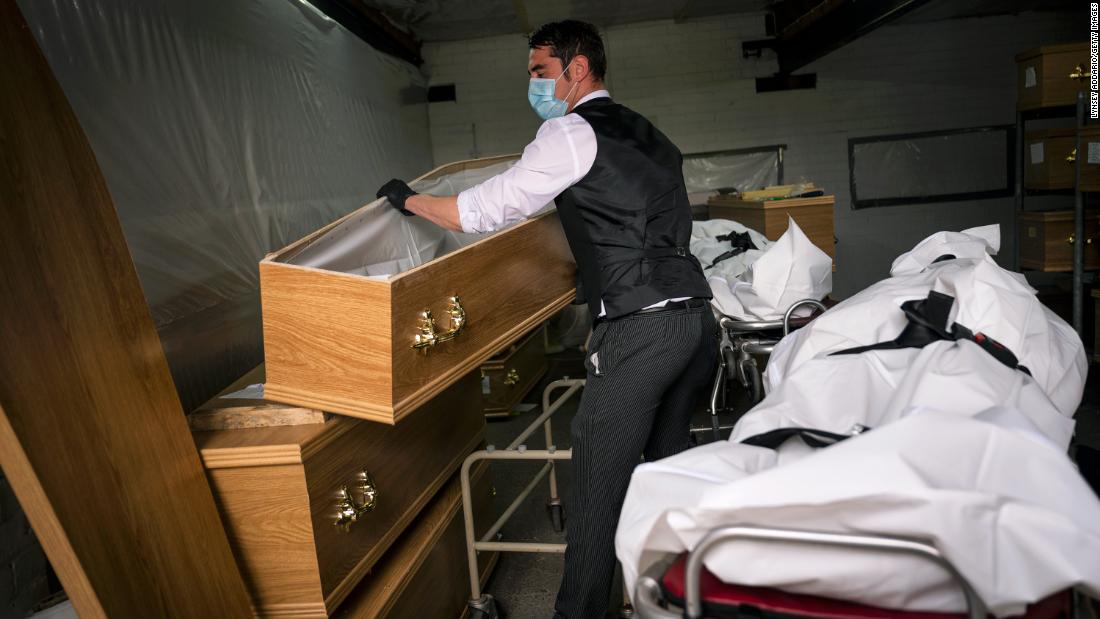 The team examined mortality data from Johns Hopkins University (JHU) and the World Health Organization (WHO) and found that of 2.5 million Covid-19 deaths reported by the end of February, 2.2 million were in countries where more than half the population is overweight.

In an analysis of data and studies from more than 160 countries, the researchers found that Covid-19 mortality rates increased along with countries’ prevalence of obesity. They note that the link persisted even after adjusting for age and national wealth.

The report found that every country where less than 40% of the population was overweight had a low Covid-19 death rate of no more than 10 people per 100,000.

The researchers say that being overweight can also worsen other health issues and viral infections, like H1N1, flu and Middle East Respiratory Syndrome.

The World Obesity Forum suggests prioritizing those living with obesity for Covid-19 testing and vaccination.

“An overweight population is an unhealthy population, and a pandemic waiting to happen,” the group writes.

In the US, close to three-quarters of the population is either overweight or obese, according to the US Centers for Disease Control and Prevention.