AIDS 2020: Researchers describe a possible case of HIV remission and a new method to prevent infection 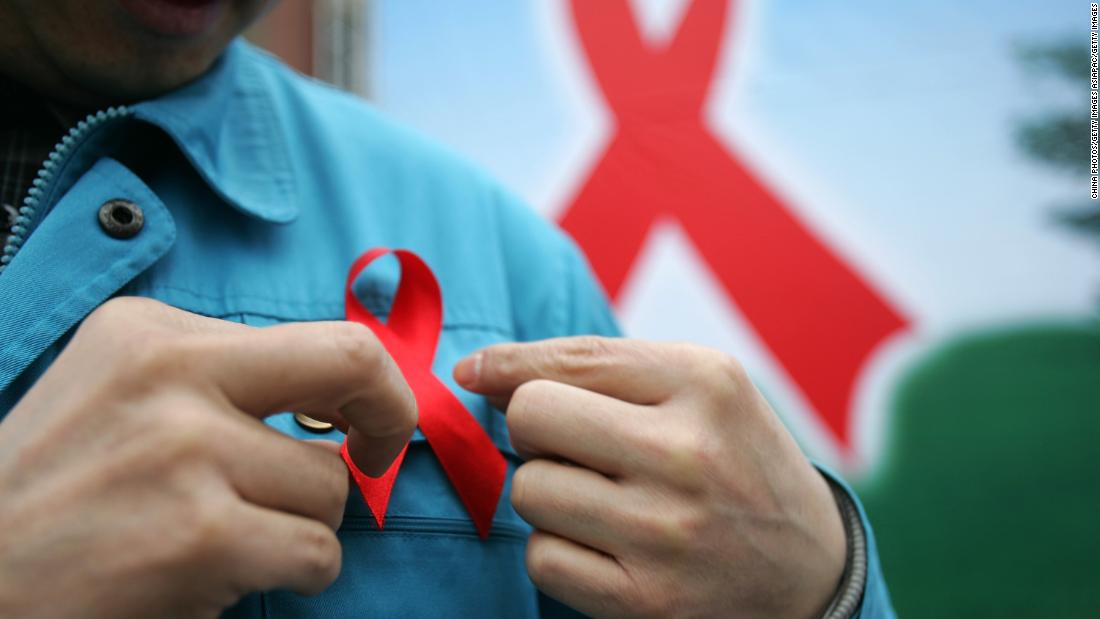 Scientists presenting at the conference said a Brazilian man might be the first person to experience long-term HIV remission after being treated with only an antiviral drug regimen — not stem cell transplantation. He had been diagnosed with HIV, the human immunodeficiency virus that causes AIDS, eight years ago and now shows no sign of the virus, scientists said. However, the finding involved only one patient and the research has not yet been published.

Since the AIDS epidemic began in the 1980s, just two people have been cleared of the HIV virus long-term with stem cell transplants. The stem cell treatment for HIV is complicated, risky, and can leave people vulnerable to infection, studies have found. And it may not work because the body can reject the transplant.

In the case discussed by researchers from the Federal University of Sao Paulo, the man — who was 34 years old at the start of the study — was among 30 participants from a clinical trial investigating treatment approaches with the hope of possibly finding a cure for HIV.

The man, who enrolled in the trial in 2016, was 1 of 5 given a “highly intensified” antiretroviral therapy with the drugs dolutegravir and maraviroc and 500mg twice daily of nicotinamide, a form of vitamin B3, for 48 weeks.

In the trial, the researchers monitored and measured viral DNA that could be detected in each participant. The researchers noted that the man interrupted his treatment in March 2019 and he was tested for viral DNA every three weeks after for up to 57 weeks. By 57 weeks, the researchers found his total HIV DNA “was undetectable” and his HIV antibody test remained negative, according to the study.

“Although still an isolated case, this might represent the first long-term HIV remission without myeloablation/stem cell transplantation,” the researchers wrote in the abstract. “Further analyses such as viral cultivation and sequential HIV antibody profile/detection are ongoing.”

The study has several limitations, including that this is just one person — more research is needed to determine whether there would be similar findings in others undergoing the same treatment and more research will be needed to see how long remission could continue. Also, even though the man was diagnosed with HIV in 2012, it’s unclear how long he had been infected with the virus and when exactly infection occurred.

Before the study, the man had been on regular antivirals for two years, said Dr. Ricardo Diaz of the University of Sao Paulo, who was involved in the study.

In the most recent data, “he had undetectable viral loads,” Diaz said during a virtual press conference on Tuesday.

Another study described Tuesday at AIDS 2020 focused on HIV oncohiv prevention. A new study found an injection of the investigational drug cabotegravir every eight weeks was more effective at preventing HIV than daily oral pills.

There were 1.7 million new HIV diagnoses worldwide in 2019, and 38 million people live with HIV, according to the UNAIDS organization.

There were 690,000 deaths from AIDS in 2019, but these deaths have declined 39% since 2010, according to the UN. That’s in part due to the increasing access to antiretroviral therapies, as well as drugs that can prevent new infections.

This latest research compared the effectiveness of a pre-exposure prophylaxis, or PrEP — the daily oral medication Truvada — with the cabotegravir injection every eight weeks. It found that the injection was 66% more effective at preventing HIV than the oral medication. The research has not yet been published in a peer-reviewed journal.

The study involved more than 4,500 cisgender men and transgender women who have sex with men in 43 sites across the world. There is also an ongoing study looking at the effects of injectable cabotegravir in cisgender women.

Both pill and injection forms of PrEP were effective. The rate of HIV acquisition was low overall, with 52 cases among the participants. Thirteen people receiving the injections acquired HIV, while 39 people taking the daily pill acquired HIV.

Cabotegravir is the first HIV PrEP injection oncohiv that has been proven effective, according to the study abstract. The drug has not yet been approved by the US Food and Drug Administration for the treatment or prevention of HIV.

Most participants in the cabotegravir study group received injections as scheduled, with only 2.2% stopping them.

Adherence to daily pills in the study was considered high, but “taking a pill daily can be challenging,” according to a press release from the National Institutes of Health, which sponsored the study. “A long-acting form of PrEP could offer a less frequent, more discreet option that may be more desirable for some people.”