Age-proof your brain by keeping your heart healthy, study says 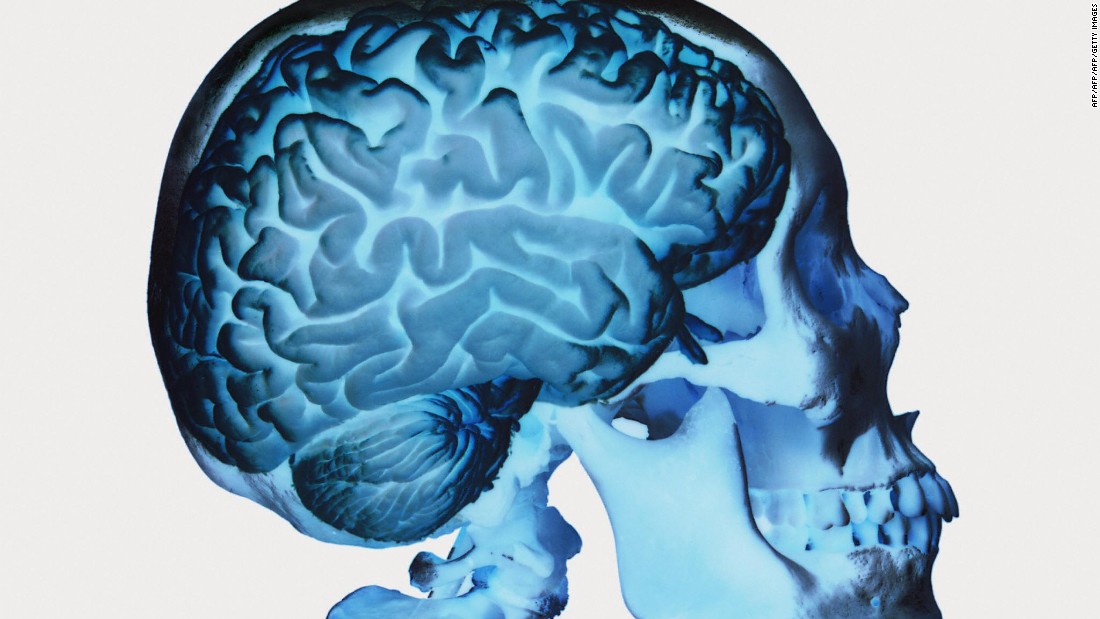 People with more risk factors for heart disease — such as high blood pressure, high cholesterol, diabetes and obesity — experienced more cognitive decline than people with healthier hearts, according to a study published Monday in the Journal of the American College of Cardiology.

“There are many specific cardiovascular risk factors, and each can either individually, or in combination, push the fast-forward button towards different aspects of cognitive decline,” said Dr. Richard Isaacson, director of the Alzheimer’s Prevention Clinic at Weill Cornell Medicine and NewYork-Presbyterian.

“This study focused on individual areas of cognition, such as memory and processing speed, and helps to clarify complex interrelationships between heart and brain health,” said Isaacson, who was not involved in the study.

The study followed over 1,500 dementia-free people with an average age of 79.5 for 21 years and found those at highest risk for poor heart health had faster declines in memory and the ability to compare letters, numbers, objects, pictures or patterns.

Some of those people also underwent brain scans, which found shrinkage of the brain’s memory center, the hippocampus, and an increase of white spots in the brain associated with declines in functionality.

“High blood pressure and diabetes can accelerate shrinkage of the brain. High cholesterol can increase the bad protein that builds up in the brains of people with Alzheimer’s. Decreased blood flow can cause ‘white spots’ on brain scans that can lead to slowed processing speed,” said Isaacson, who is also a trustee of the McKnight Brain Research Foundation, which funds research to better understand and alleviate age-related cognitive decline.

How to lessen your chances of dementia

For those of us who want to improve our chances for a healthy brain in older age, “making active lifestyle changes and seeing a doctor who can help control modifiable risk factors — such as high blood pressure, cholesterol, blood sugar and tobacco use,” said Isaacson, “is our best bet to maintain optimal brain function.”

Here are some key ways to improve your heart health, and therefore your brain:

Exercise. A recent study finds you don’t have to be young and in great shape to reap the benefits of exercise. It only took six months of aerobic exercise, four days a week, to improve thinking and verbal skills in a group of older adults.
Avoid transfats and other unhealthy fats. Trans fat has been linked to a 75% higher risk for Alzheimer’s. While many companies have cut back, it can still be found in many processed foods and snacks so check food labels carefully.

Take care of your teeth. People with gum disease often have the same risk factors for heart disease, so be sure to brush and floss your teeth twice daily.

Improve your sleep. Poor sleep has been linked to cardiovascular risk factors like hypertension, insulin resistance and diabetes. It can also increase plaques that cause artery blockage.
Stop smoking and avoid secondhand smoke. The US Centers for Disease Control and Prevention says being exposed to secondhand smoke increases a non-smoker’s risk of developing heart disease or stroke by about 30%.

Taking action to protect your brain is critical, experts say. The rate of Alzheimer’s and dementia in the United States and around the world is skyrocketing. Nearly 6 million people suffer from Alzheimer’s in the US, according to the Alzheimer’s Association’s 2020 report, and that is expected to grow to almost 14 million by the middle of the century.

The World Health Organization says some 50 million people in the world have dementia, with the vast majority of those suffering from Alzheimer’s. With nearly 10 million new cases worldwide every year, study authors say doctors need to have more tools, such as cardiovascular risk, to help them monitor and prevent cognitive decline.

In a related editorial, Dr. Costantino Iadecola, who directs the Feil Family Brain and Mind Research Institute at Weill Cornell Medicine in New York, agreed: “The results of this study suggest a useful tool for assessing dementia risk and support recommendations to aggressively manage cardiovascular risk factors in midlife.”