A state-by-state breakdown of US coronavirus cases 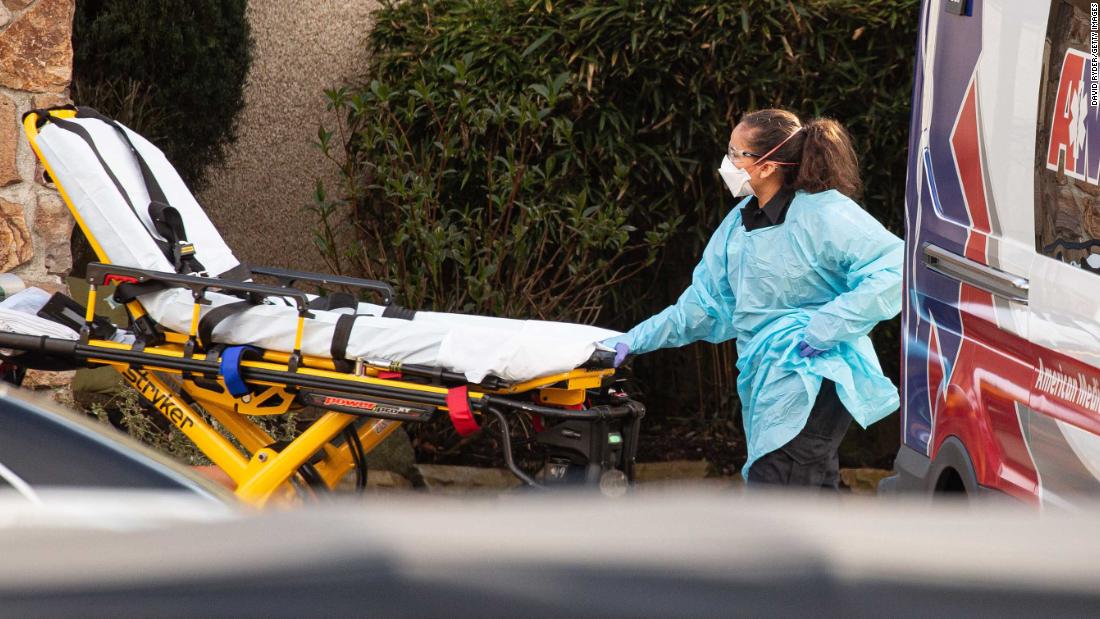 At least 65 people have died: 42 in Washington state, six in California, four in Florida, three in New York, two each in Louisiana and New Jersey and one each in Colorado, Georgia, Kansas, Oregon, South Dakota and Virginia.

Here are the rest of the cases, broken down by state:

Colorado: 131 (including one death)

Georgia: 99 (including one death)

Kansas: 8 (including one death)

Oregon: 36 (including one death)

South Dakota: 9 (including one death)

Virginia: 45 (including one death)

CORRECTION: This story has been updated with the correct number of cases for Wisconsin. Also, an earlier version of this story misstated the number of coronavirus cases repatriated from the Diamond Princess cruise ship; it is 46.

On March 14, CNN revised the US death count, taking it down by one after discovering a double count of one death. This article has been updated to correct the count going forward.