A salmonella outbreak in 28 states is linked to chicks and ducks, the CDC says 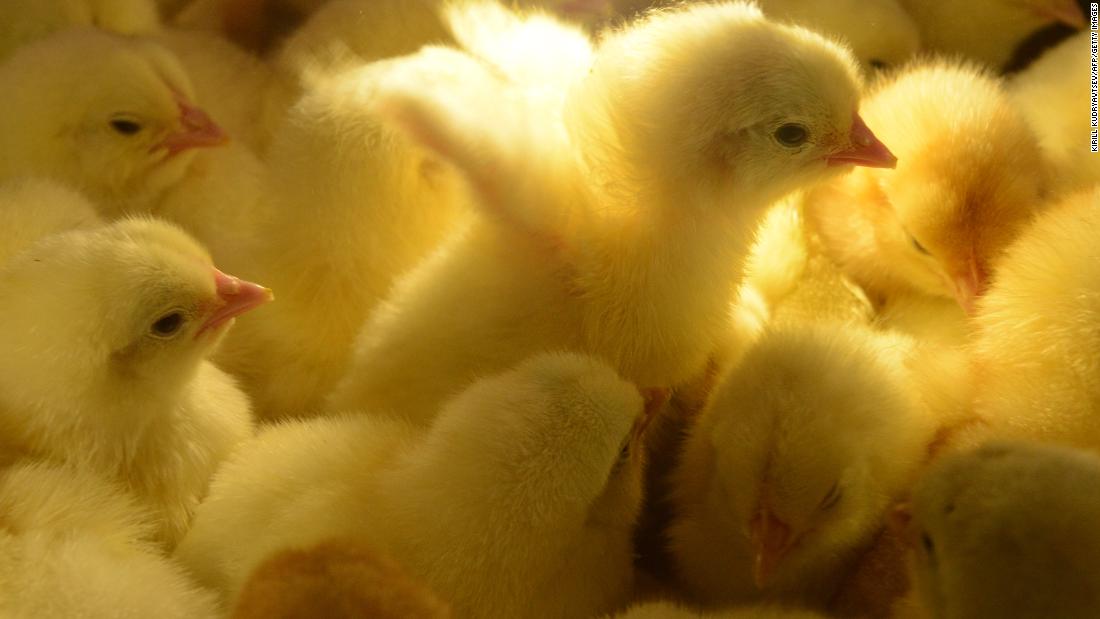 Sure, planting a peck on your baby chick’s beak may sound sweet, if not a bit sharp. But chicks and ducks that seem healthy can harbor Salmonella bacteria, and it can live in their environments, too, the CDC said.

It’s the second time within a year that the CDC’s pleaded with the public to end the snuggles. In a salmonella outbreak in September 2019, the agency issued the same advice — and during that outbreak, more than 1,000 people were infected across 49 states.

So, yeah. The kissing stuff is serious.

Salmonella bacteria are commonly transmitted through contaminated food or, as in this case, through contact with infected animals. Though most people infected with salmonella run through symptoms like diarrhea and fever within a week, on occasion, the diagnosis requires hospitalization, the CDC said.
So far, 17 people have been hospitalized in connection with this outbreak, which took off in March, and they’re spread out across the entire US. California and Kentucky have the highest number of cases at nine each, but cases have appeared as far apart as Montana, Massachusetts and Florida.

In addition to the ban on kisses, the CDC recommends chick owners keep a separate pair of shoes to wear inside the birds’ habitat and only wear them outside. It’s a good idea, too, to keep the birds out of homes, especially in kitchens or living rooms where they could come in contact with the food.

And, of course, some familiar advice: Wash hands after interacting with the tiny birds and their environment, and make sure young children wash their hands thoroughly, too.