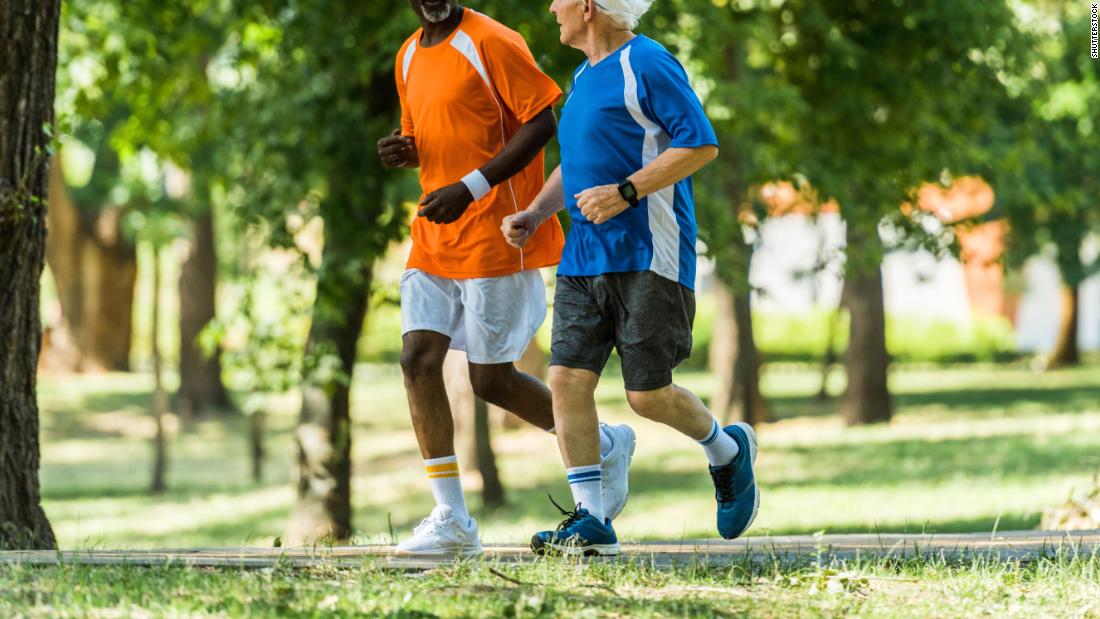 While a healthy lifestyle has long been linked to a longer life span, there’s been very little research to date on how lifestyle factors affect people with “multimorbidity” — living with two or more long-term mental or physical health conditions such as hypertension (high blood pressure), asthma, cancer, depression, migraine, diabetes and angina.

To find out, a team of UK researchers tracked 93,736 middle-aged adults who had two or more of 36 chronic conditions, for up to nine years. The team assessed four lifestyle factors: leisure-time physical activity, smoking, diet and alcohol consumption.

A very healthy lifestyle, the researchers found, is associated with up to 6.3 years longer life for men and 7.6 years for women, regardless of the presence of multiple chronic conditions, compared with those given the lowest lifestyle score.

Not smoking conferred the biggest benefit, with smokers at age 45 living five to six years less than non-smokers. Regular physical exercise was associated with living one to 2.5 years longer. The benefits of a healthy diet and lower alcohol intake were smaller and less certain.

“More individuals are living with multiple chronic conditions, impacting their health and daily lives,” said Yogini Chudasama, an epidemiologist and statistician at the Leicester Real World Evidence Unit at the University of Leicester’s Diabetes Research Centre.

“We found a healthy lifestyle, in particular abstinence from smoking, increased life expectancy by as much as 7 years. Our study has important implications for the public’s health, as we hope our findings have shown that it’s never too late to make vital lifestyle changes,” she said in a press statement.

For men, the corresponding estimates were 1.5 years, 4.5 years and 6.3 years. However, the gain for those classed as “unhealthy” wasn’t considered statistically significant by the researchers.

In their analysis, the researchers said they accounted for individual factors like socioeconomic status, ethnicity and employment status.

The study had some limitations, the researchers said: More than 95% of participants were white and they were more affluent than the general population in the United Kingdom. It was an observational study and, as such, can only establish a link rather than cause.