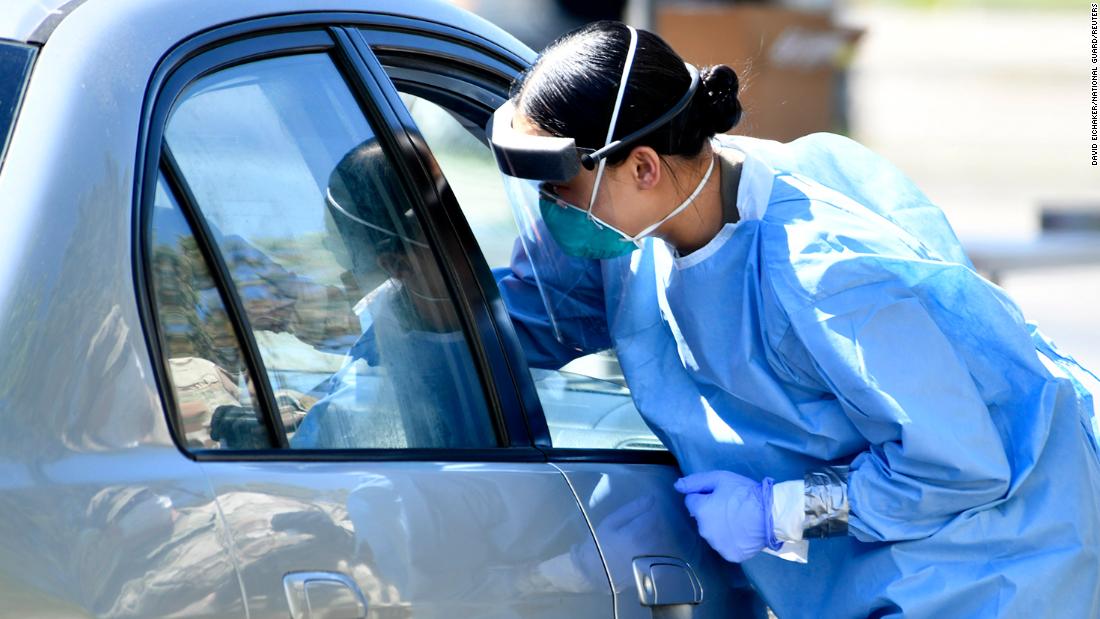 It found that large facilities nationwide charge between $20 and $850 for each test, not including the cost of the provider visit, facility fee or other services.

These fees do not reflect rates that hospitals negotiate with insurers for in-network care.

While federal law now requires insurers, Medicare and Medicaid to cover the tests at no cost to patients and provides funding to cover costs for testing the uninsured, limits to the federal requirements mean that some patients may still receive bills, Kaiser said.

The price varies based on type of test performed, where it’s processed and the manufacturer. Lab tests developed by the Centers for Disease Control and Prevention were generally less expensive that non-CDC tests. Tests that allow for faster analysis of samples cost more.

Some hospitals offer a discounted rate for patients who pay themselves, with the cost ranging from $36 to $180. Other hospitals say that the uninsured or those paying themselves can receive free or discounted care through financial assistance programs.

Some insurers and hospitals may also negotiate a price for tests done out-of-network.

Medicare reimburses providers $51 or $100 per test, depending on its type. There is no cost-sharing for enrollees.

Though the two coronavirus relief bills Congress passed in March sought to eliminate cost-sharing for those seeking testing, some patients may still get bills, Kaiser found. They include some people who sought care but were not actually given a test, some who were tested at out-of-network facilities and some who have health insurance plans that don’t meet Affordable Care Act requirements, such as short-term policies.

Also, the federal rules don’t apply to tests conducted as part of employee “return to work” programs, though companies may opt to cover the cost.
The list price for coronavirus antibody tests range from $35 and $300 at hospitals that provide their charges. Most charge less than $150.

The analysis sought to examine publicly posted prices at the two largest hospitals in each state and the District of Columbia. Federal law requires hospitals to make this information available on their websites, but prices could only be found for 78 of the 102 hospitals reviewed. The prices reflect the charges for out-of-network services since data on negotiated rates for in-network care is not available.

The surge in cases nationwide has overwhelmed laboratories running the tests. They are getting more samples than they can process, the American Clinical Laboratory Association said Tuesday.

“In light of the ongoing spread of COVID-19 in states across the country, many labs are now receiving more test orders than they are able to process in a single day,” Julie Khani, the association’s president, said in a statement. “We have urged ordering providers to prioritize testing for those most in need, especially hospitalized and symptomatic patients.”

On Monday, Quest Diagnostics said some of its tests were taking seven days to turn around because of the demand.

Without quick testing, people cannot know whether they have the virus and take steps to avoid spreading it. Fast testing is central to contact tracing, the method that public health experts say is key to controlling the spread of the pandemic.