68% percent of people at a New York Clinic tested positive for coronavirus antibodies, 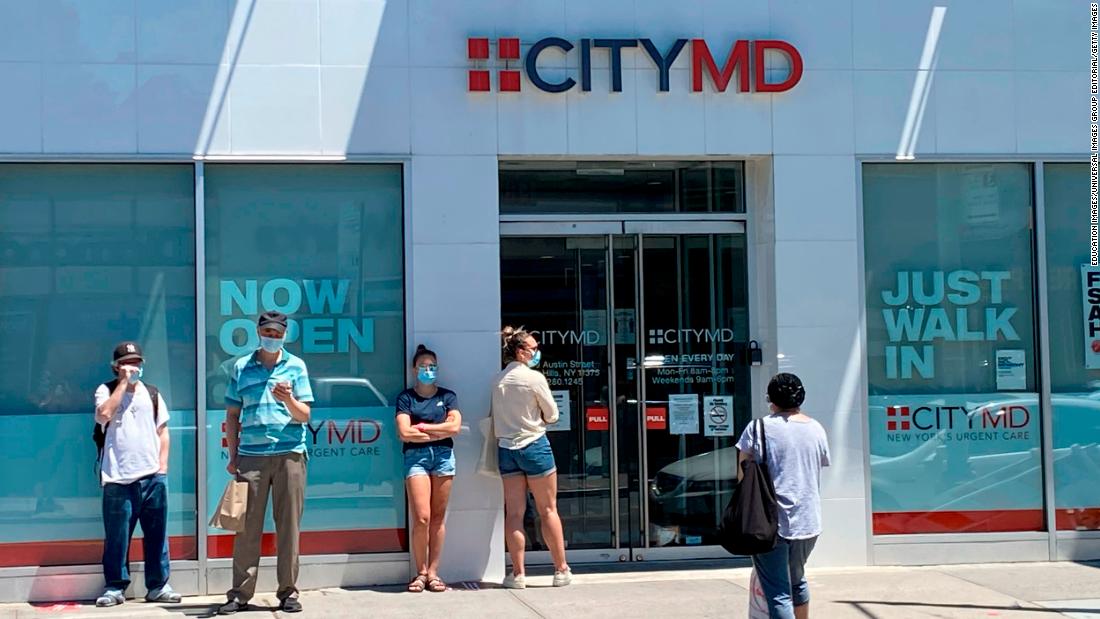 But that data doesn’t mean those who have antibodies are immune.

The data, first reported by The New York Times Thursday, shows that more than 68% of people tested positive for antibodies at a clinic in Corona, Queens, while only 56% tested positive at another clinic in Jackson Heights, Queens. CityMD, which operates dozens of walk-in clinics in New York, confirmed the data to the Times and CNN.

While these two working-class neighborhoods saw high numbers for their antibody tests, only 13% of people tested positive for antibodies at a clinic in Cobble Hill, a mostly white and wealthy neighborhood in Brooklyn. The data suggest that while minority and working-class communities were hit hard by the virus, they may be first to build immunity.

“When you’re looking at a large population of people and a large percentage of those people are technically immune to a virus, you could start thinking it’ll be almost impossible for the virus to penetrate and for people to get sick,” said Dr. Daniel Frogel, senior vice president of medical operations at CityMD.

Frogel said the real question now is whether these antibodies truly mean these communities are immune.

“Are they actually protective? How long do they last for? We have to be very careful about what kind of advice we’re giving,” Frogel said. “We can’t tell people to act differently, to not protect themselves, to not wash their hands, to not wear masks.”

Overall, nationwide data has been clear that Black and Brown communities across the United States have experienced higher rates of hospitalization or death from Covid-19 than White communities.