2.2% of US adults have autism spectrum disorder, CDC says 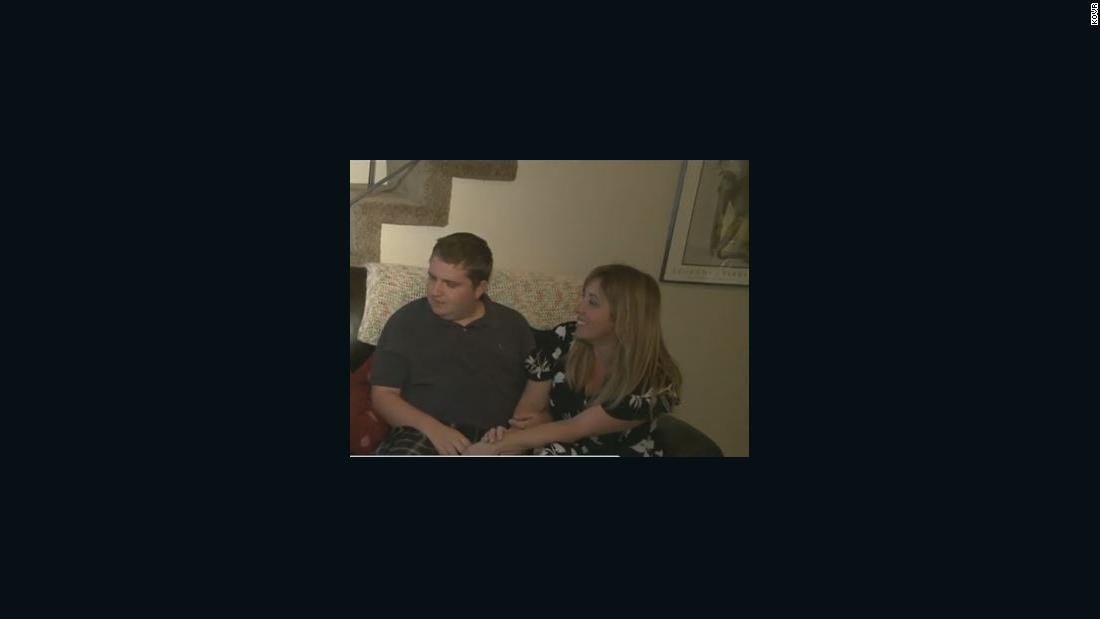 That adds up to 5.4 million people age 18 and older, or about 1 in 45 people, the US Centers for Disease Control and Prevention said Monday.

“This is the first CDC study to provide estimates of the number of U.S. adults with autism and fills a gap in data on adults living with autism spectrum disorder in the United States because there is no existing surveillance system to collect this information,” the CDC’s National Center on Birth Defects and Developmental Disabilities said in a statement.

“This information is important because ASD is a lifelong condition, and many adults with ASD need ongoing services and supports.”

It’s been a difficult question to answer.

“To date, an empirical study of adult ASD prevalence in the U.S. has not been accomplished, perhaps because any single approach to ascertain adult ASD has challenges,” the CDC’s Patricia Dietz and colleagues wrote in their report, published in the Journal of Autism and Developmental Disorders.

“There are no psychometrically validated tests of ASD for adults, which leads to uncertainty for studies using tests designed for children, such as the Autism Diagnostic Observation Schedule. In addition, mixed methods are likely needed in order to reach populations living independently and in group settings.”

The CDC does regular surveys of autism in children, based on medical reports, information from parents, and schools. The most recent, in 2016, found that 1.85% of 8-year-olds were identified as having autism. That’s 1 in 54 8-year-olds.

For the survey of adults, the CDC team used estimates of autism among children and they projected that into an adult population using state data on mortality.

Because it’s an estimate, true numbers may be above or below 2.2%, the team said.

“The findings from this study can help states determine the need for diagnosing and providing services to adults in the United States who remain unidentified with ASD,” the CDC said.